Winter in New York is nothing to joke about. Sidewalks become wind tunnels, skyscrapers sway ever so slightly, and building/subway hopping is mandatory. In the frozen, windy tundra that is New York City in early February, the city hunkers down and waits for the coming spring. Fleeting moments of sunshine break up the grey days in a primarily grey city and at times you can feel the warmth through your 300 layers. 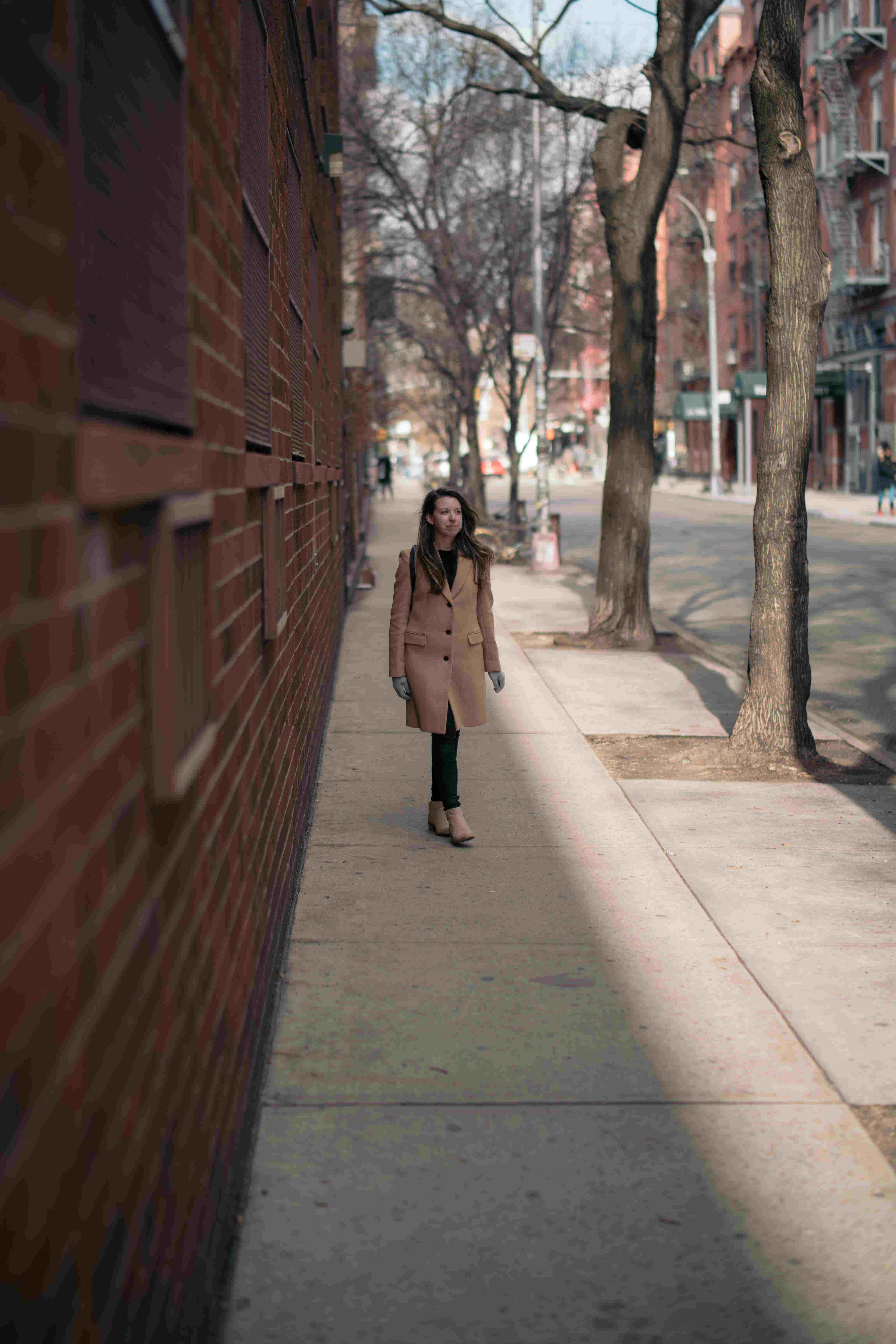 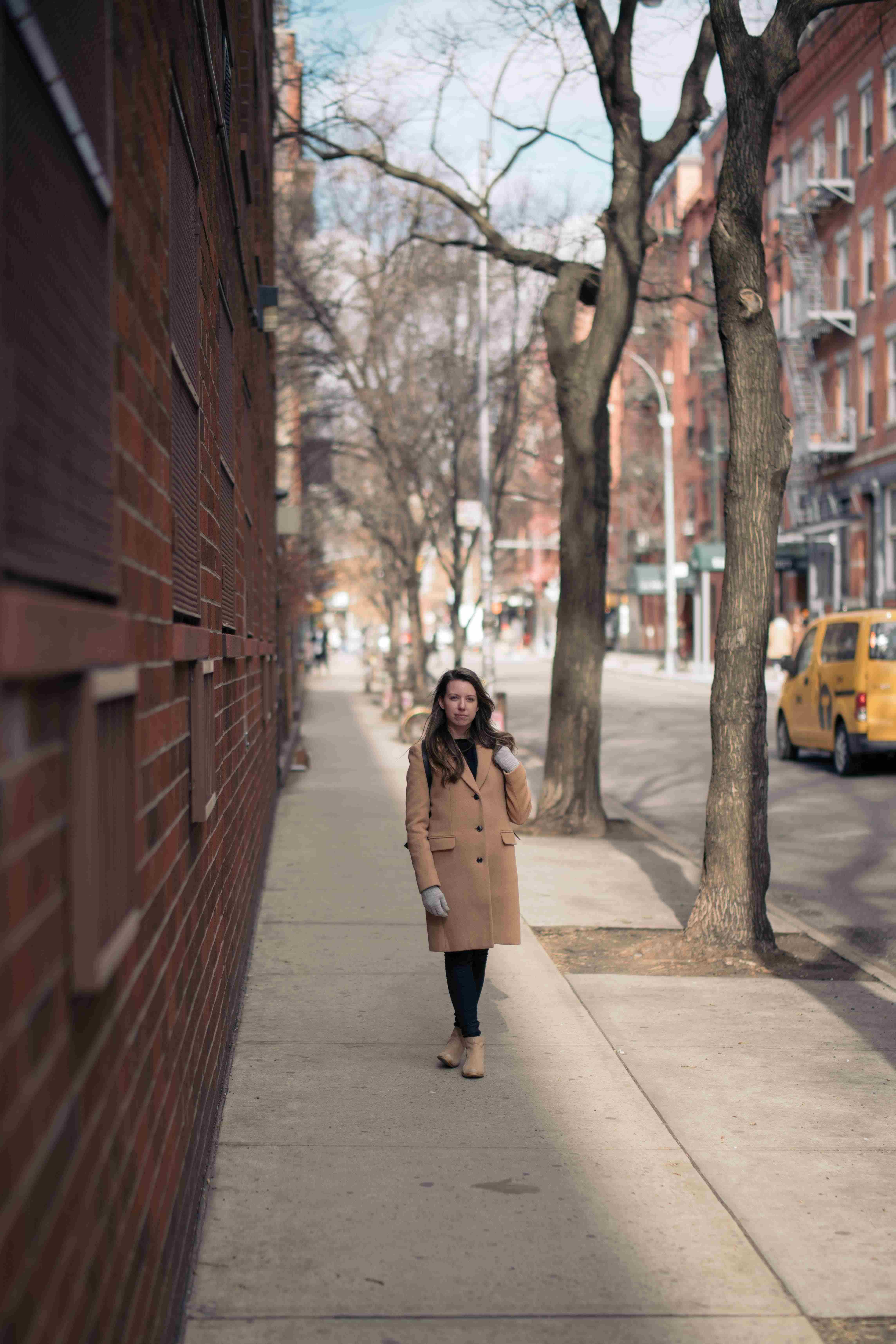 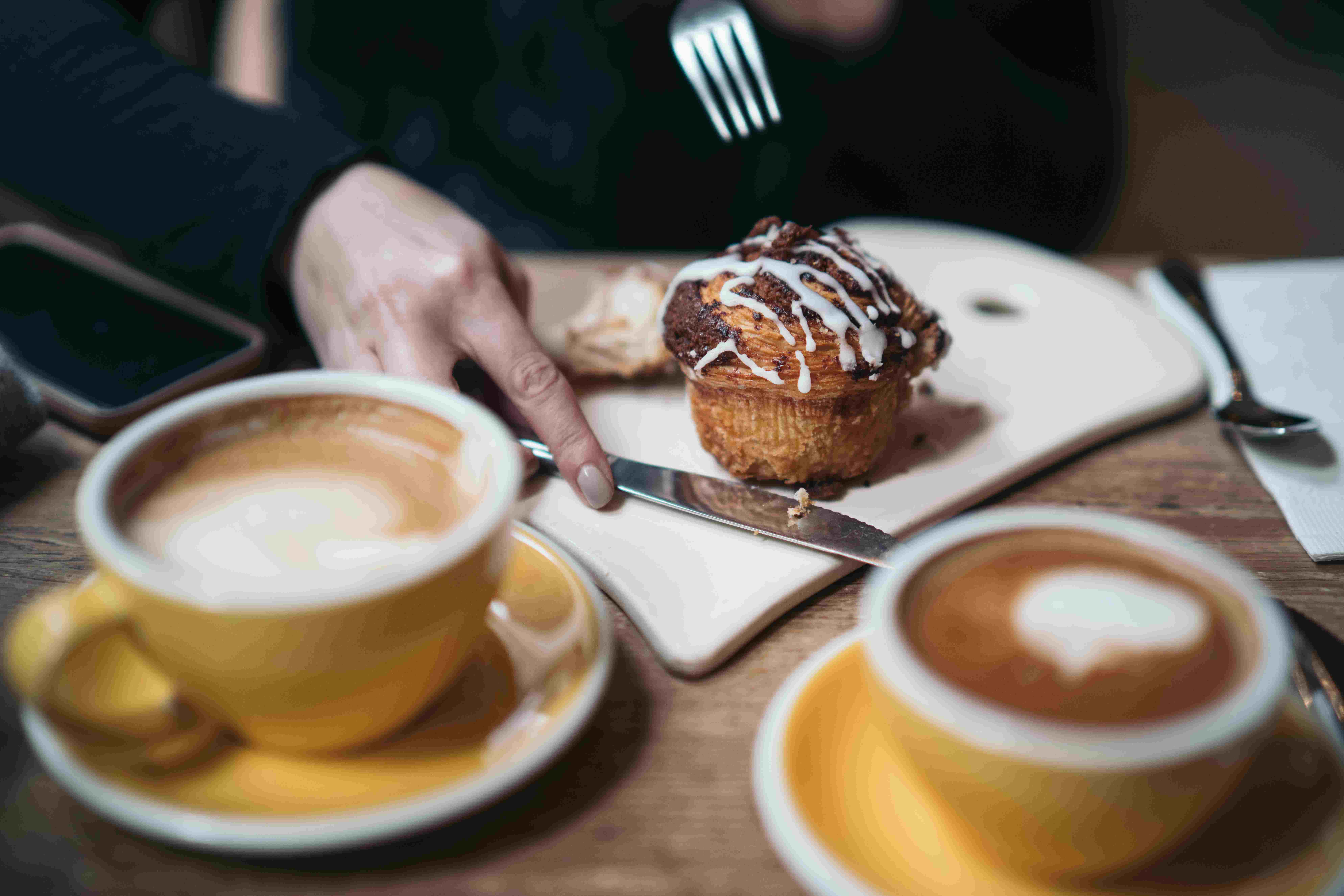 But even in the middle of one of the coldest winters in the Big Apple, there is no place like New York City. The energy is hypnotic. It’s a keep up or get out of the way city – and after being in the South for so long I found myself determined to keep up. But in our brief moments of respite from the dog-eat-dog world, we saw the cultures and personalities and lifestyles and styles pass by the coffee shop and cafe windows in a way you can never truly experience unless you sit down and just watch the city.

And on our first day in the city, the first thing we did was search out a French cafe, order some lattes and cinnamon buns and take a moment to appreciate the warmth, food, and a good map. 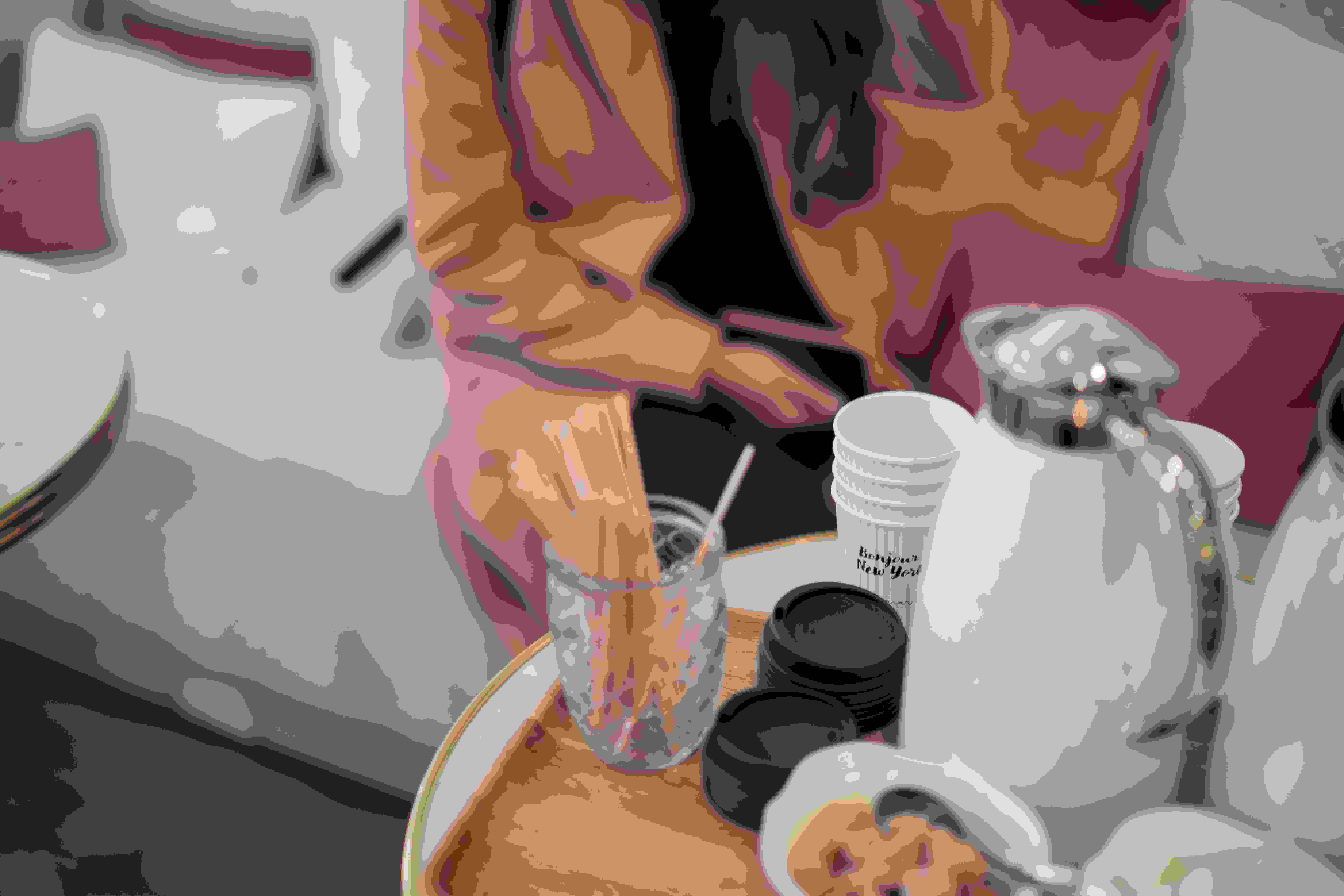 Before the trip, I had heavily planned out where to go, what to see, and where to eat. We stuck to it loosely, but we both agreed it was better to have a rough plan than to wing it the entire trip. Friday was spent exploring SoHo and Tribeca – two areas of the city I’d never visited before. We popped into bouqtiues and explored the streets for the entire day. There were two stores that were on my must-visit list – Everlane and the Sezane apartment – and we managed a visit to both on the first day (and on the last day ;). 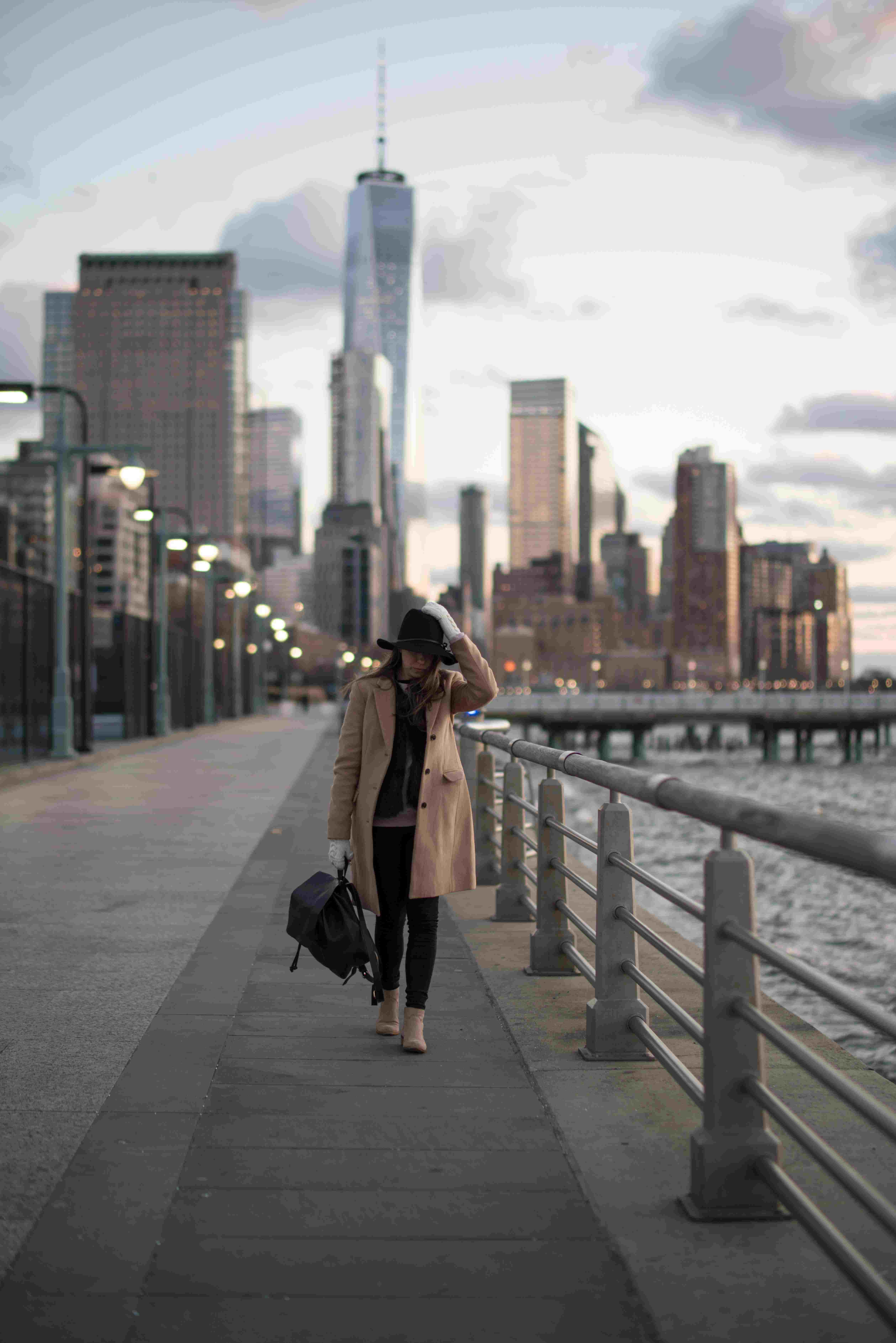 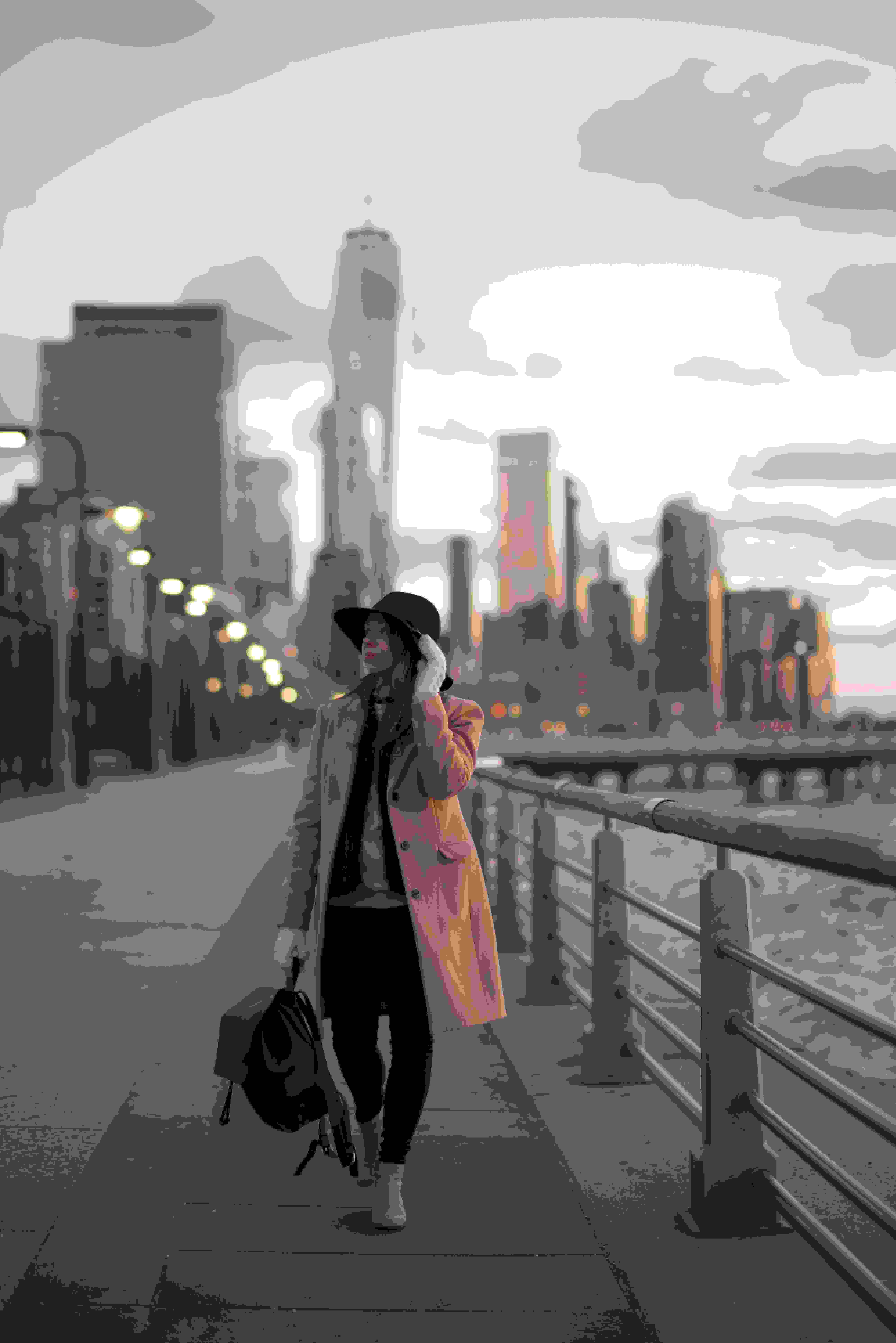 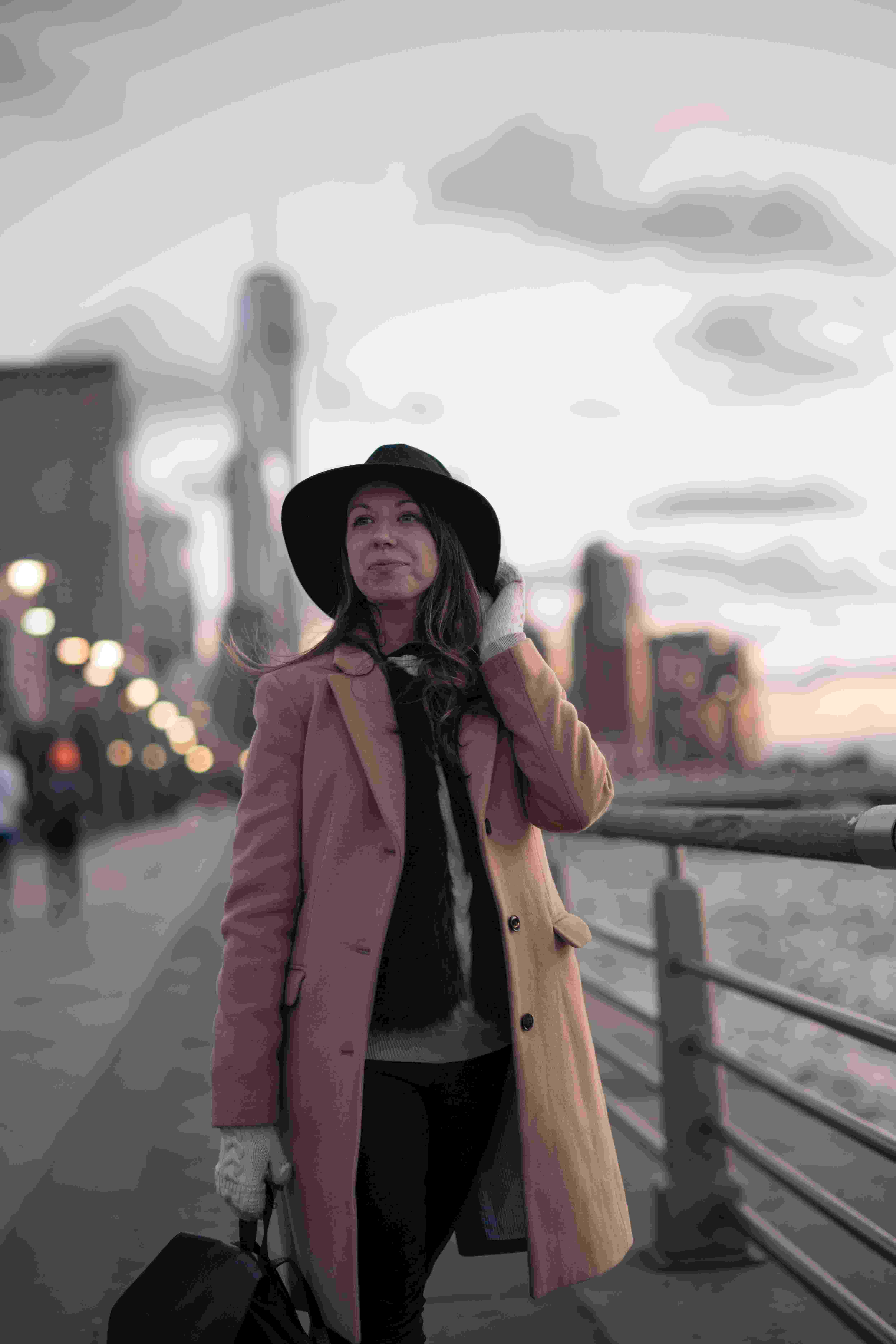 Toward the end of the day, after a little pit stop at the hotel to check in, we wanted to get in some beauty shots of the city at sunset so we braved the wind and the 20 degree (and falling) temps and headed west toward the Hudson River at Pier 40. There’s a darling little walking/biking trail right along the river where downtown and the One World Trade Center creates a beautiful background especially at sunset. 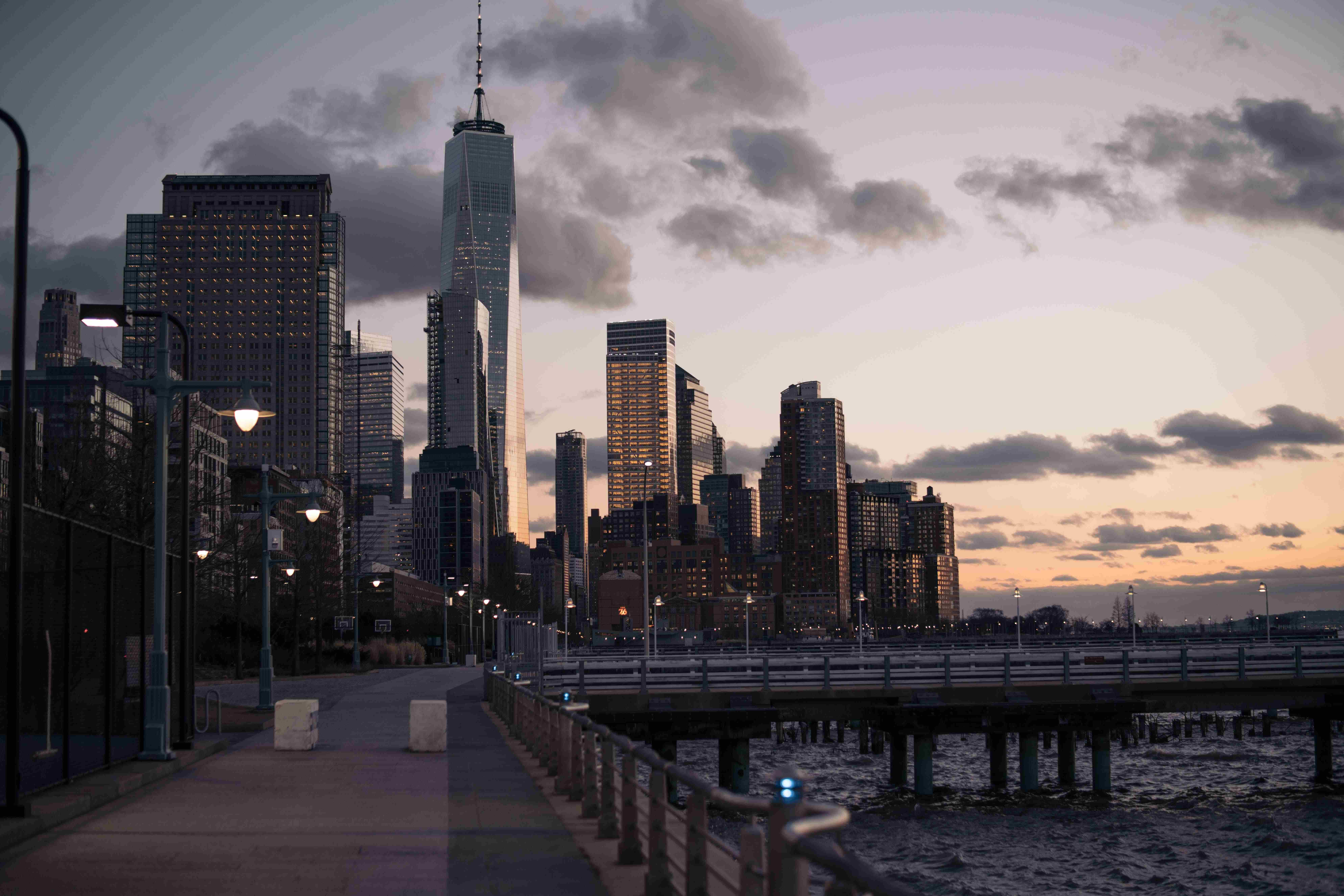