Our last day in New York dawned bright, cold, and windy. Our main mission for the day was to make it to the Top of the Rock – Rockefeller Center – for a slightly past sunrise view of the city below. By this point, we were “pros” at navigating the subway so even in the Monday morning rush we were thankful the trip from SoHo to Midtown only took 20 minutes.

The Top of the Rock tours open at 8am and we knew it was going to be important to get there as close to 8 as possible in order to avoid the bigger crowds on the observation platforms. Most people agree that in order to get the best photos (i.e. the photos with no tourists in the shots) early morning is your best bet. And it’s true. We stepped off the elevator onto the first observation platform with only 3 other people and were greeted with stiff gusts of wind but only a handful of onlookers. 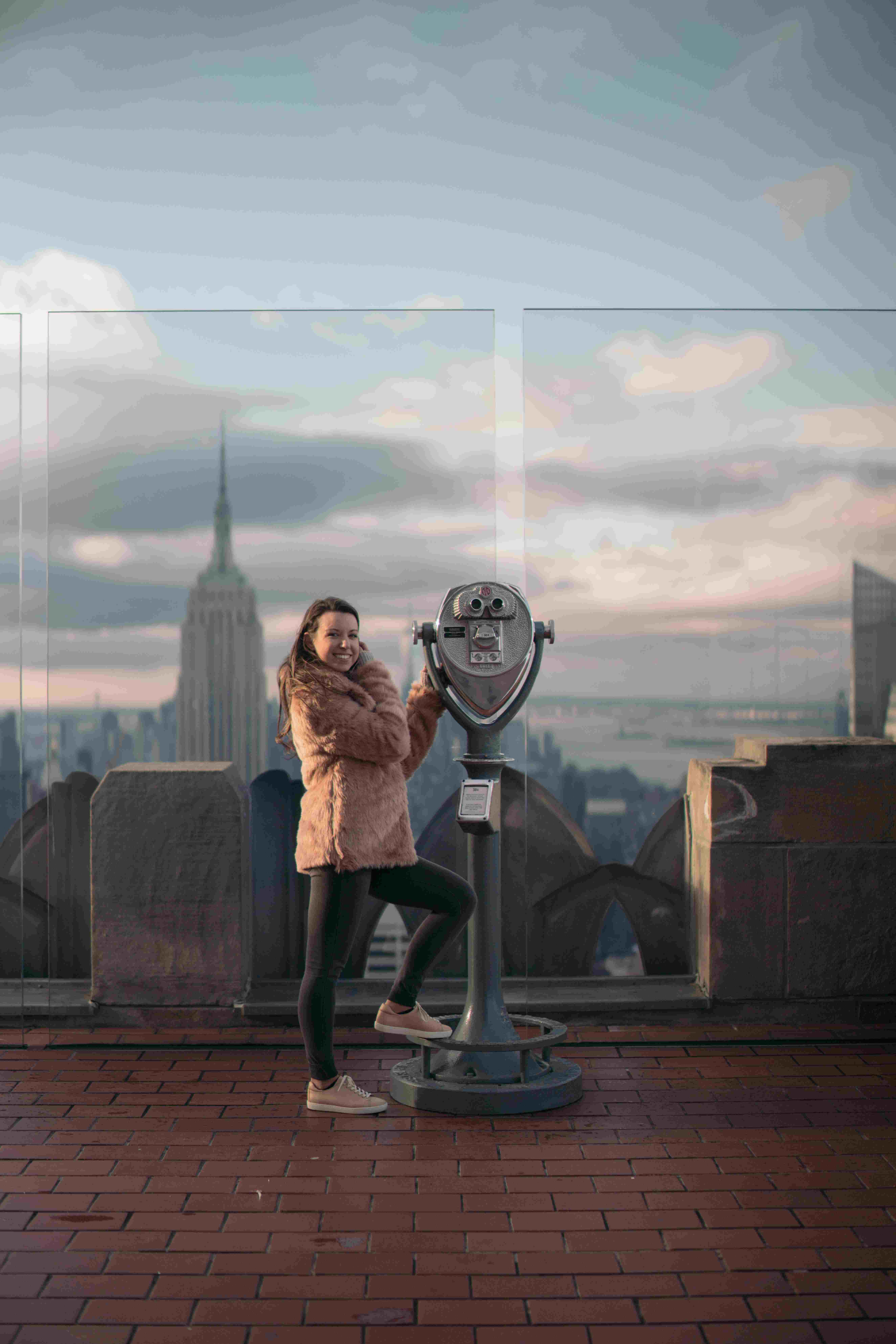 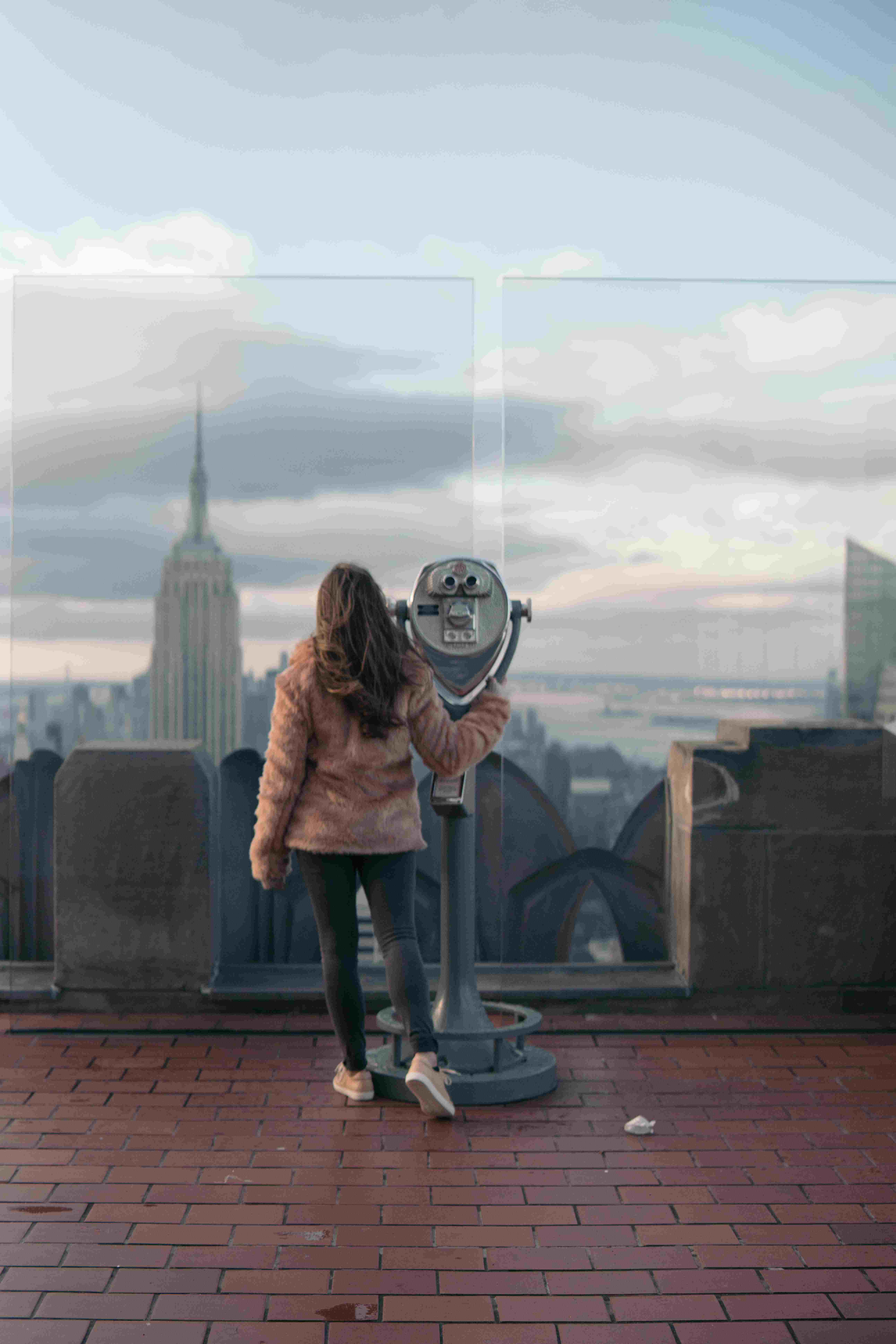 Even if you’ve been to New York more times than you can count, there’s nothing like seeing the hustle and bustle from a bird’s eye view. We were able to watch as the previous evening’s storm rolled out of the city and the sun finally broke its way through the clouds. We saw the sights of the Empire State Building, One World Trade Center, Brooklyn Bridge, and Central Park. We attempted to climb our way to the third observation platform for some unobstructed views (since thick plexiglass gets in the way of the first and second platforms’ views) but the wind was so ferocious we quickly scrambled back down. 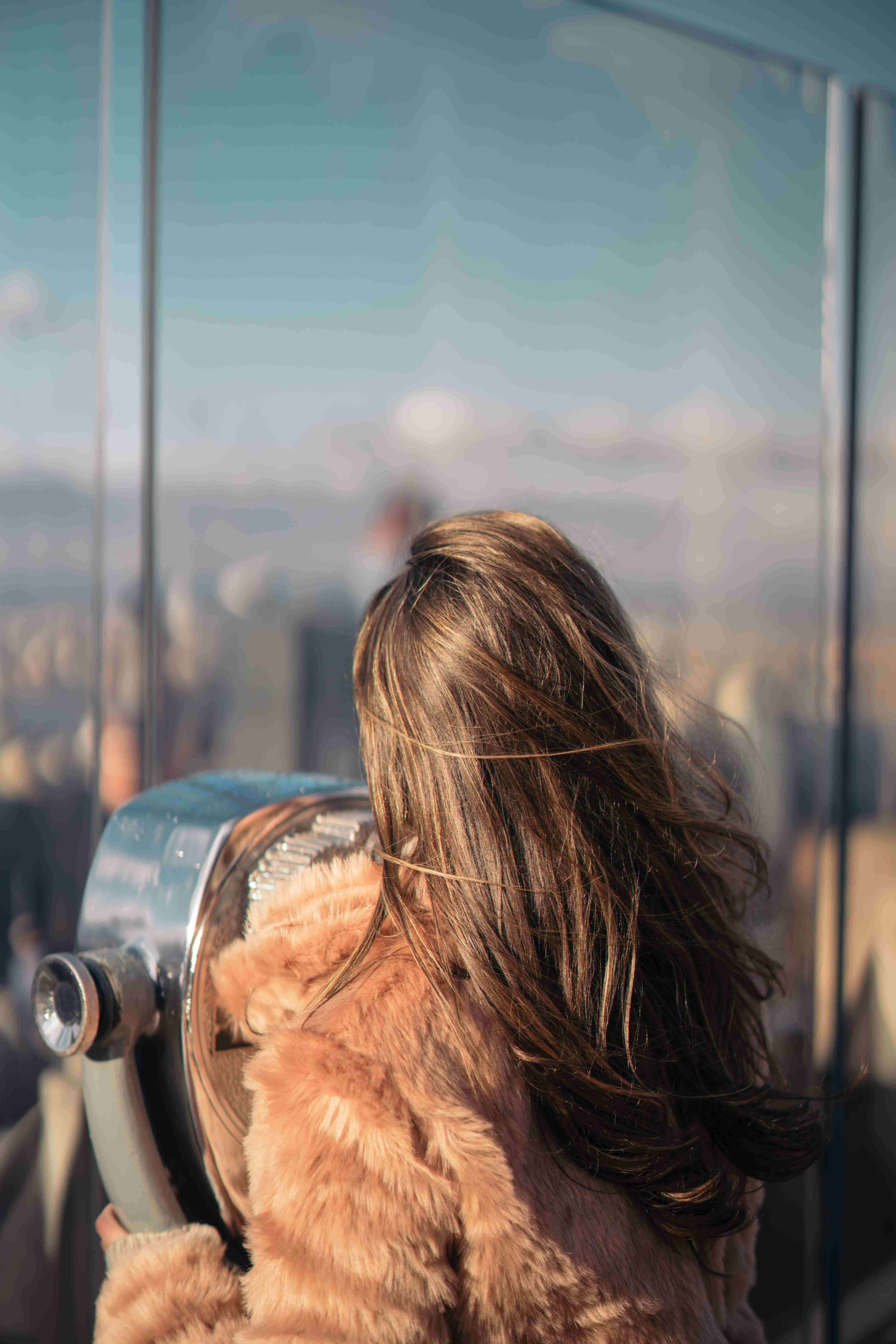 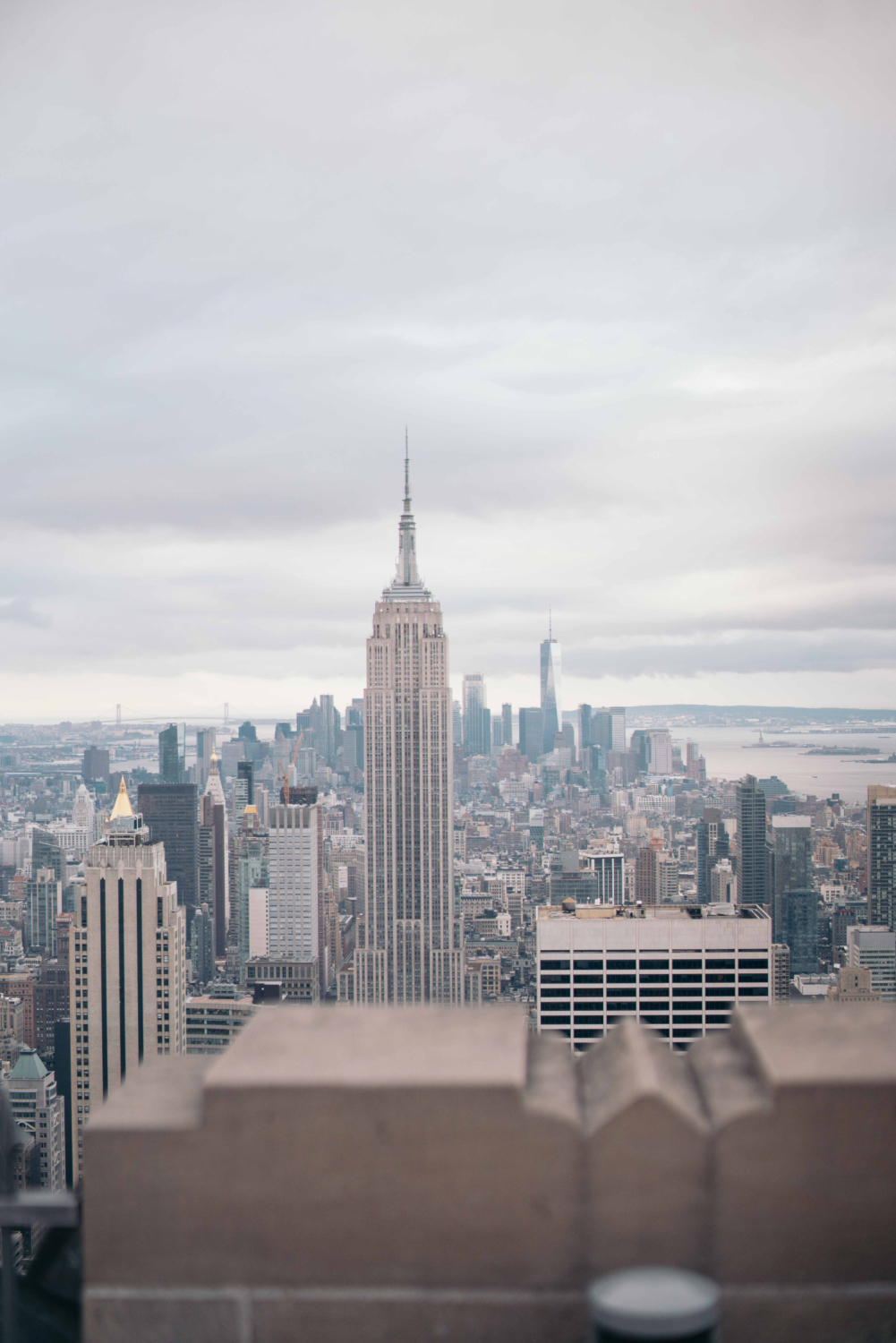 For about an hour we stood and marveled at the immensity of the city and how small we felt compared to the number of people that were living life around us. It’s humbled to see the world from that point of view. Somehow it makes your problems and complaints seem infinately less important.

After an hour the platforms started filling up and we headed back down to the ground in search of coffee and breakfast – which we found in the form of Happy Bones coffee and a delicious greek bakery whose name I cannot remember.

After checking out of the hotel (and safetly stowing our luggage) we had the rest of the day to wander the streets of lower Manhattan before our 9pm flight. Although our feet were aching and the wind was as bitter cold as ever, we trudged along and saw places like Chinatown, Little Italy, and Greenwhich. For lunch Russ and Daughters was the logical choice. If you’ve never been, please put it on your ‘must visit’ list! A inspiring and delicious Jewish deli that has been around for 103 years! Hands down this was the best lunch we ate on the trip!

We made a pit stop in Washington Square Park to sit and watch aspiring NYU filmmakers create their own version of art. Soon it was time to summon a Lyft and head back to the chaos that is La Guardia airport and ultimately back home to sweet little Greenville. 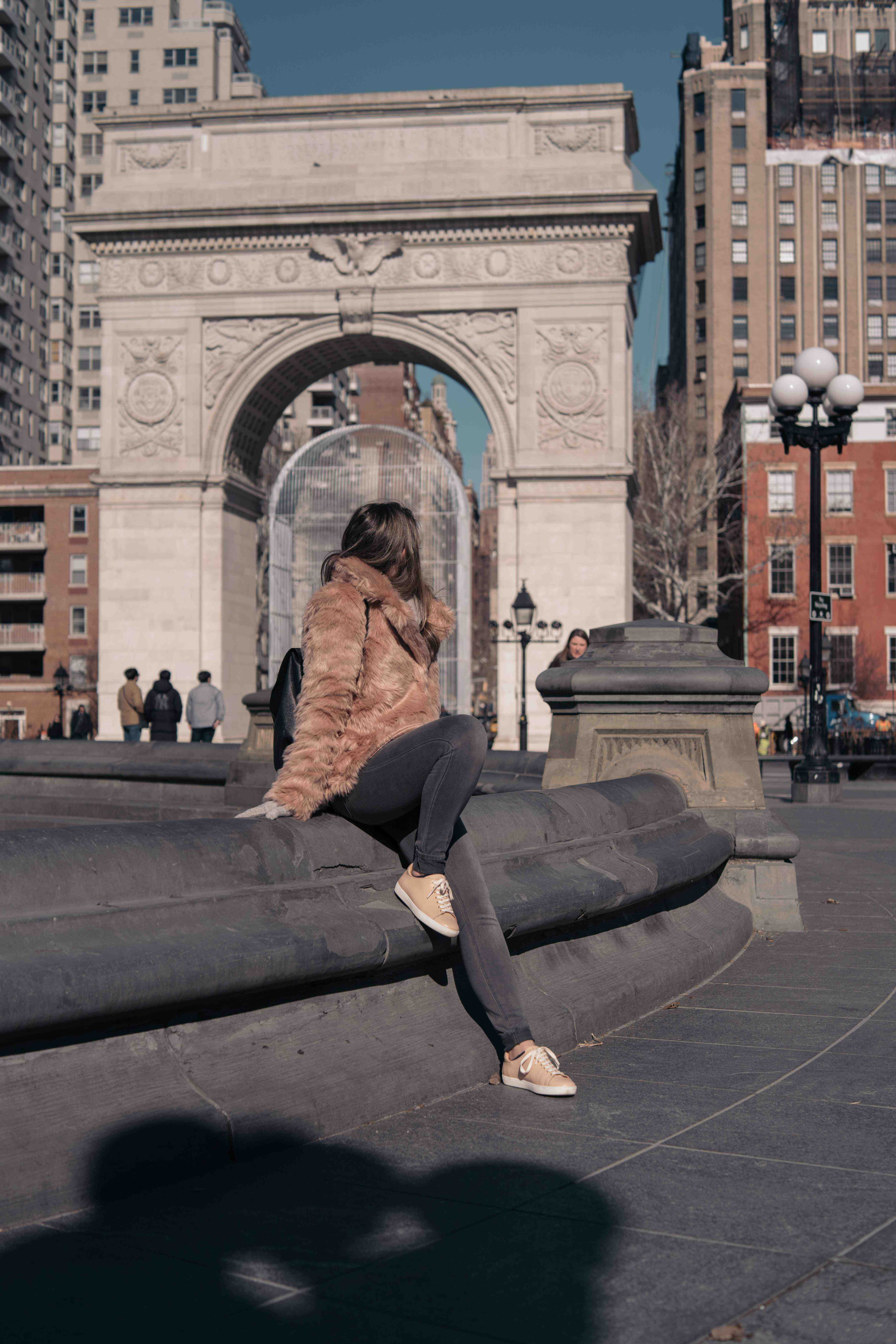 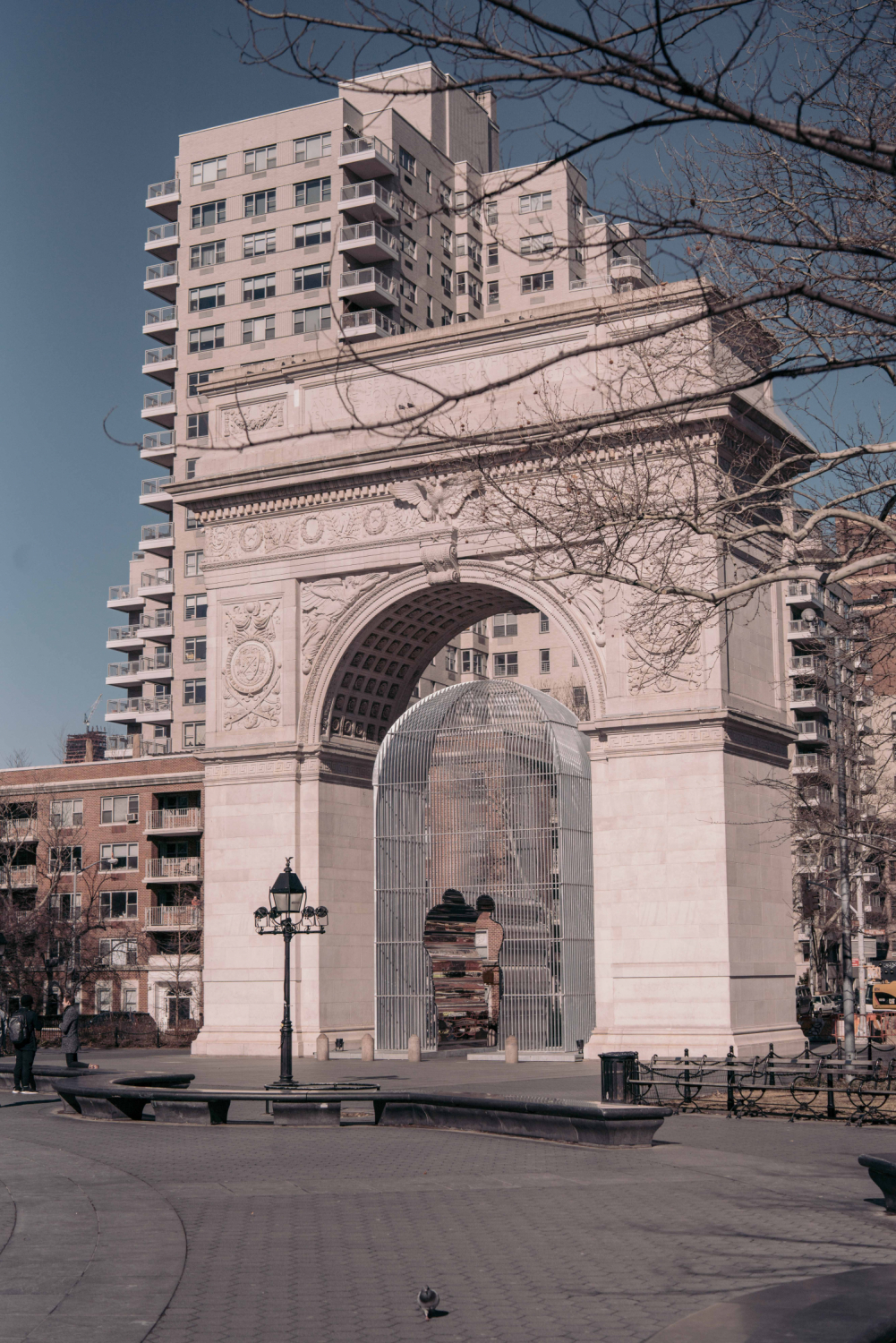 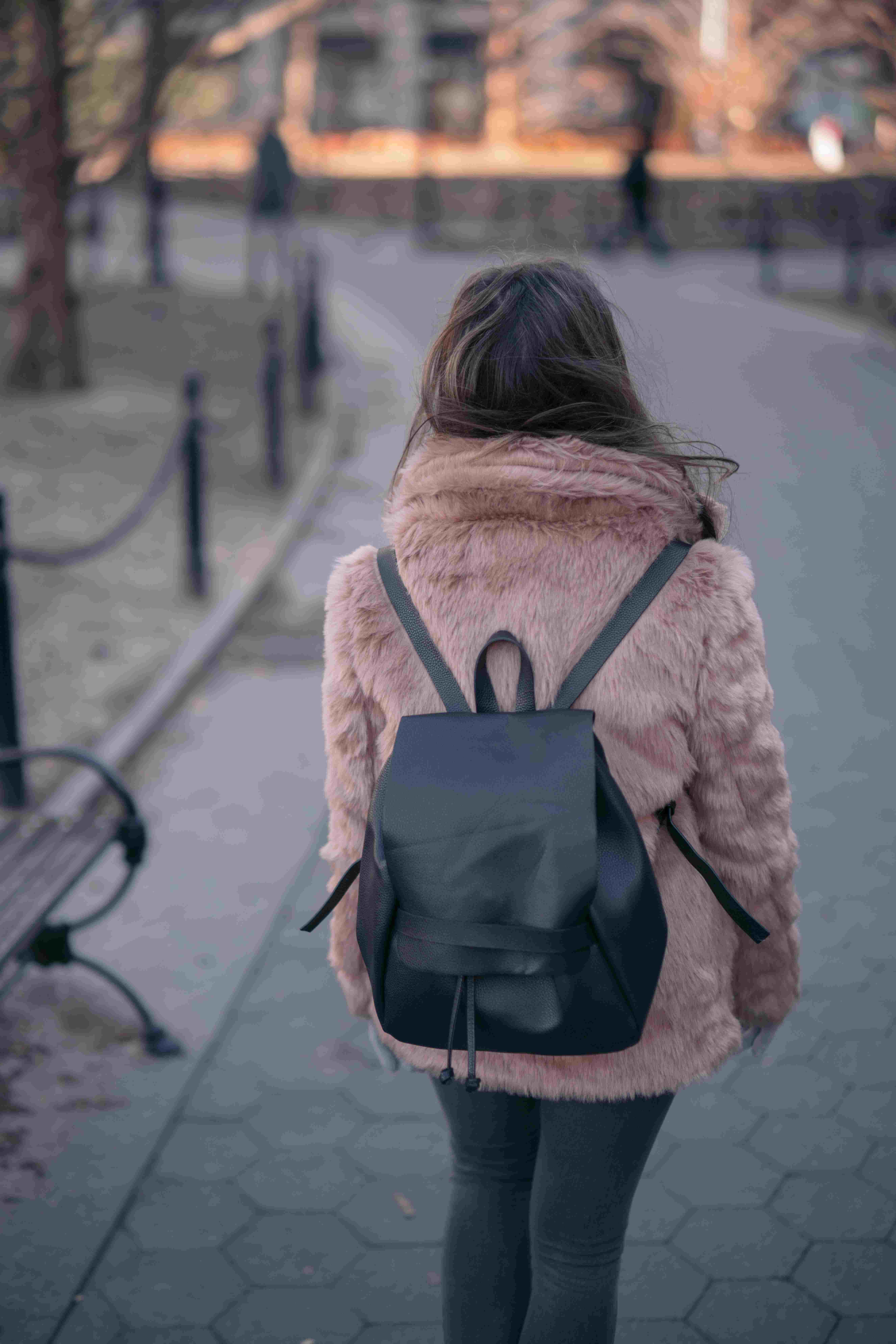 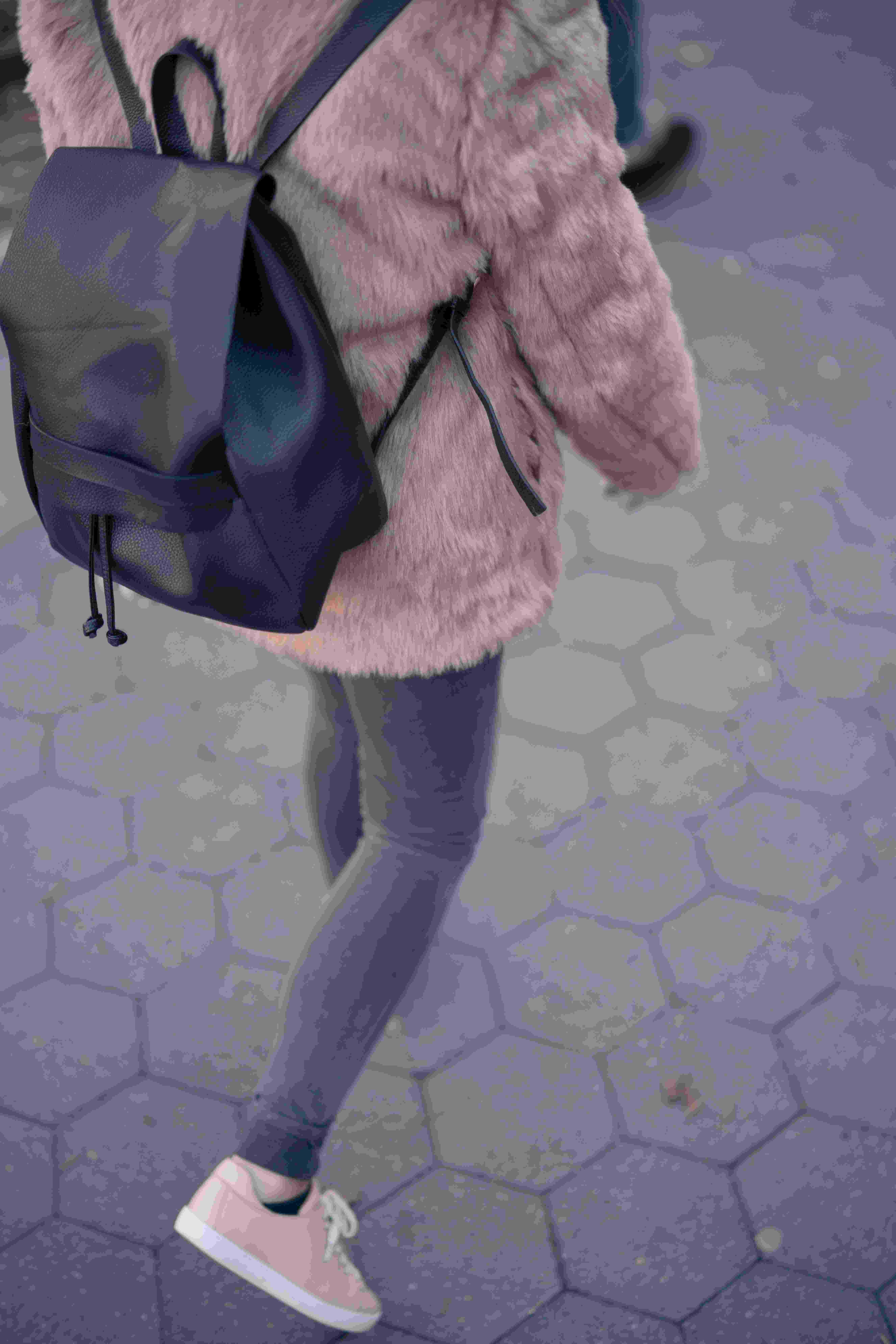